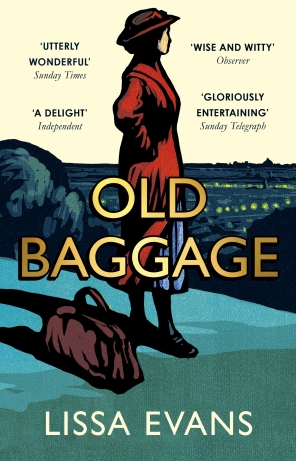 You may remember Crooked Heart, Evans’s novel set during World War II about a middle-aged grifter on hard times and Noel, her young evacuee. The story provides an original view of wartime life, smart and witty with some brilliant characters. Among them is Mattie, Noel’s godmother who makes a brief but memorable appearance at the start of the book. So memorable in fact, that Evans has devoted a new book to her: Old Baggage.

The story takes place in 1928 as the suffragette movement finally sees franchise for women on equal terms with men. (When women got the vote in 1918, it was for property-owning women over thirty only). Mattie Simpkin is a former suffragette in her late fifties, who with old campaign chum Florrie, puts on talks about the battle for the vote and holds forth to anyone who pauses to listen. Ever the campaigner, the story concerns Mattie’s discovery that there’s no point giving women the vote if they have no knowledge of politics, history or the world at large. She starts a group for young girls called the Amazons who learn vigorous activities on Hampstead Heath (javelin throwing, slingshots and archery) as well as taking educational excursions, camping out and debating. END_OF_DOCUMENT_TOKEN_TO_BE_REPLACED 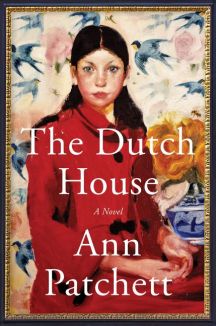 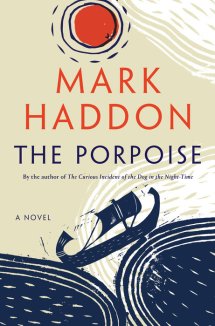 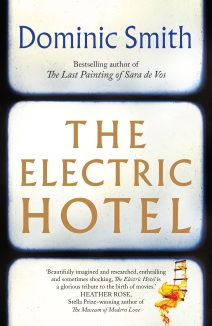 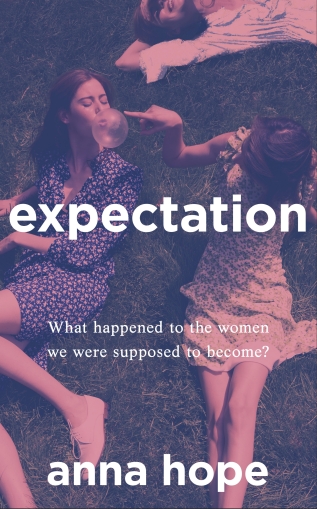 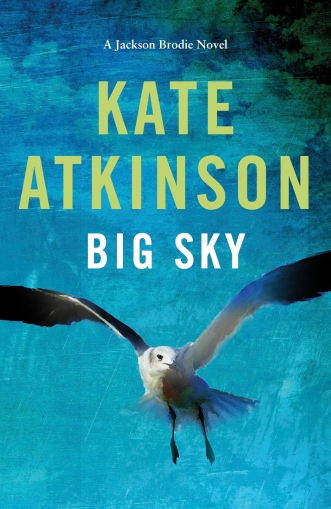 If your reading appetite is a little jaded, try these new books by authors who are masters of their craft.

Kate Atkinson has a new Jackson Brodie novel just out, nine years after last one – something I never thought I’d see. In Big Sky, ‘old secrets and new lies intersect in this breathtaking novel by one of the most dazzling and surprising writers at work today’ according to the blurb and yes, I imagine they do because when she isn’t writing crime fiction, Atkinson has made a name for herself as a master of literary fiction, winning a host of literary awards. So she’s not going to be the author who pumps out a couple of page-turners a year just to keep her Jackson Brodie fans happy. The reason they’re so good is that they’re written by a literary author, and not just any literary author. Atkinson is the master of the interesting sentence, which melds into the interesting paragraph, and from then into the surprisingly good chapter and you know where this is heading. So yes, I’ll be happy to get my hands on. Very happy.

We all remember The Curious Incident of the Dog in the Night-time – Mark Haddon’s breakout novel about a boy on the autism spectrum who sees something suspicious next door. It was a brilliant piece of characterisation, laced with humour and insight. There have been a few books since, but The Porpoise has whetted my curiosity in particular as it is a reworking of the Shakespearean story of Pericles, one of the least known late plays, so quite a new direction for this author. There’s a missing child, pirates, shifts from present day to ancient times with elements of fantasy. So never a dull moment, I should imagine.

I loved Anna Hope’s previous novel, The Ballroom – an original story around two marginalised characters who find themselves incarcerated in a mental institution and who unexpectedly fall in love. It’s 1911, and people have been talking about eugenics and sterilisation of the ‘unfit’, although in England at least, it didn’t quite come to that, fortunately. Hope’s new book, Expectation is a contemporary novel about friendship – in particular, about two women who at the outset have youth, energy and high hopes for the future. Ten years on, they are still struggling to have a meaningful life. Maybe this isn’t the most original of premises, but I shall be eager to see what Hope does with it.

The Dutch House by Ann Patchett is about the family of a Philadelphia property magnate, particularly his two estranged children told over five decades. Once wealthy, the brother and sister are left to fend for themselves – something of an evil step-mother scenario here – and the bond between the two will either save or ruin them further. Since Commonwealth and State of Wonder, Patchett is on my must-read list. She writes such amazing characters and gripping, suspenseful storylines, so I can’t wait for this one which has a September release date.

The Electric Hotel by Dominic Smith would seem to have some of the same key ingredients as his stunning 2011 book, Bright and Distant Shores. The new book takes us to Fort Lee, New Jersey and the beginnings of cinema in the US as well as Paris – City of light – plus the Belgian battlefields of World War I. History and personal obsessions collide in this sweeping drama. Smith is a consistently good historical novelist and this is sure to be a worthy addition to the pile on my bedside table.