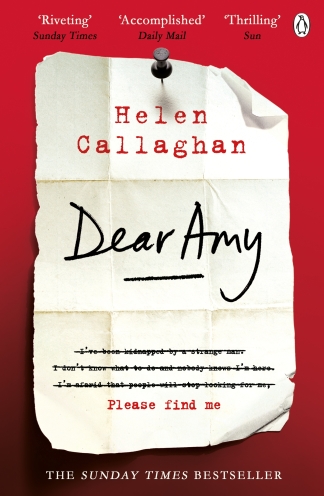 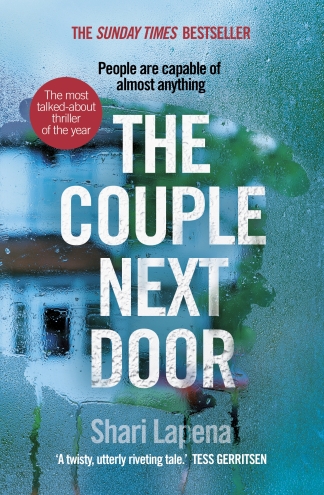 First there was Gone Girl, then there was Girl on a Train. Suddenly everyone was wanting more edgy thrillers about women in danger and the publishers cottoned on and there were more and more of these chick noir novels appearing, often with the world ‘girl’ in the title.

While I believe this genre has been around in many forms since the beginning of storytelling – (from those Old Testament heroines like Yael and Deborah through to ‘the girl’ in Daphne du Maurier’s Rebecca, just for starters), this new breed of heroine is often an unreliable narrator – drinks too much, has memory lapses, tells lies or is blinded by emotion – which makes things interesting. END_OF_DOCUMENT_TOKEN_TO_BE_REPLACED