Truly Madly Guilty is a novel about ordinary people. They’ve all got their quirks and kinks of temperament, their baggage – some more than others. Simmering with problems, insecurities and resentments, the characters are all set for some kind of train wreck; the setting: an ordinary suburban barbecue.

Moriarty creates a powder keg of volatile ingredients a bit like a chemistry experiment gone wrong. Three families who probably shouldn’t really be friends come together to socialise: There’s Sam and Clementine and their two little girls, Holly and Ruby. Clementine is a cellist, anxious about an upcoming audition; Sam is stressed about the way their finances depend on a his new job in advertising where he feels out of his depth. It’s all causing a toll on their marriage.

Erika is socially awkward and, like her husband Oliver, works in accounting. They are a fit, childless couple and to many seem a bit boring. But both have had terrible childhoods which has helped them connect with each other, if not with other people. Erika was foisted on Clementine as a child, and the two have been friends ever since, although sometimes Clementine wishes Erika was less friendly with her mother and wasn’t always in touch.

Erika and Oliver invite their friends for afternoon tea to put forward a proposal, carefully planned before the two families head next door to a barbecue hosted by wealthy and gregarious Vid and his glamorous younger wife, Tiffany. Vid has recently discovered classical music and becomes a bit fixated on Clementine; Tiffany has something of a shady past. The two little girls are entertained by Tiff and Vid’s ten-year-old daughter Dakota, but sometime later on, with much alcohol having flowed and one or two secrets revealed, something terrible happens.

Moriarty has a knack for feeding out just enough information to get the reader interested, switching timeframes from some weeks after the event, during a period of persistent rain, and the day of the barbecue. We don’t discover exactly what happened until halfway through the book, and not entirely until near the end. The story is told from several perspectives, filling in all the details and building up characters you can feel empathy for. They are so ordinary and yet so unique, after all.

Can the three couples come back from what happened? Rebuild their lives? Learn from their mistakes? There’s also an interesting commentary on class and wealth running in the background, the snobbery associated with money or with talent.

Truly Madly Guilty is a very smart novel with some very poignant moments and a few surprises. I hadn’t ever read a book by Liane Moriarty before, and this will certainly not be the last, striking for me a happy balance between entertainment and something to think about. Four out of five from me.

I discovered this series with the first book, The Dark Lake, which introduced beleaguered police detective Gemma Woodstock. She’s got a lot of baggage, which is relevant to the first novel and here, a couple of books later, things aren’t getting any easier in Where the Dead Go.

Gemma has temporarily left Sydney to return to small town Smithson due to her ex-partner’s death. They have a young son, Ben, although they haven’t been together for a few years, Gemma having made a new life in Sydney with charismatic, older and wiser, Mac. Gemma just makes it through the funeral, when her old boss Jonesy is asked to pick up a missing person’s case in the coastal town of Fairhaven. Jonesy can’t spare the hours, so Gemma ups stakes and bolts, eager to leave the claustrophobic town of her upbringing and immerse herself in work, taking young Ben with her.

This causes all sorts of disapproval – from her dad, from her friends, from Mac. But Gemma is headstrong and sees work as her refuge. The case – a fifteen-year-old girl who vanishes after a party – is tricky with few leads. Possible suspects include Abbey’s ex-boyfriend and her violent father. Plus there are some texts on Abbey’s phone from a mystery man who seems to be stalking her.

Bailey does small towns really well. The way everyone knows everyone and talks about them behind their back. The secrets that no one wants to share with strangers, let alone a strange police woman. Gemma is up against it all. She’s filling in for a Detective Inspector who’s had a car accident and has a grudge against women high achievers like Gemma. Her team vary from being hostile – in the case of detective de Luca, another woman who’s battling the DI – and incompetent. And then there’s the fact that the case reminds Gemma of another girl who went missing in Sydney and who she failed to save. That case is still giving Gemma nightmares.

Soon there’s a death and then Gemma is threatened, reminding us why she should never have brought Ben to Fairhaven. The setting of a seaside town that makes it’s living off a transient holiday population adds atmosphere. Danger builds up to a point where Gemma’s life is at stake and there are some brilliant action scenes.

But the real tension is in the character of Gemma herself. She’s impulsive, forgets to look after herself, and ignores Mac’s frequent texts and phone calls. As a reader I was frequently begging her to pick up the phone, to check back on Ben, to get the heck out of there. While the story seemed to sag a little in the middle with all the characters and interviews and forensic reports, I know I will return to the series to check in again on Gemma – she’s just so interesting. Three and a half stars from me. 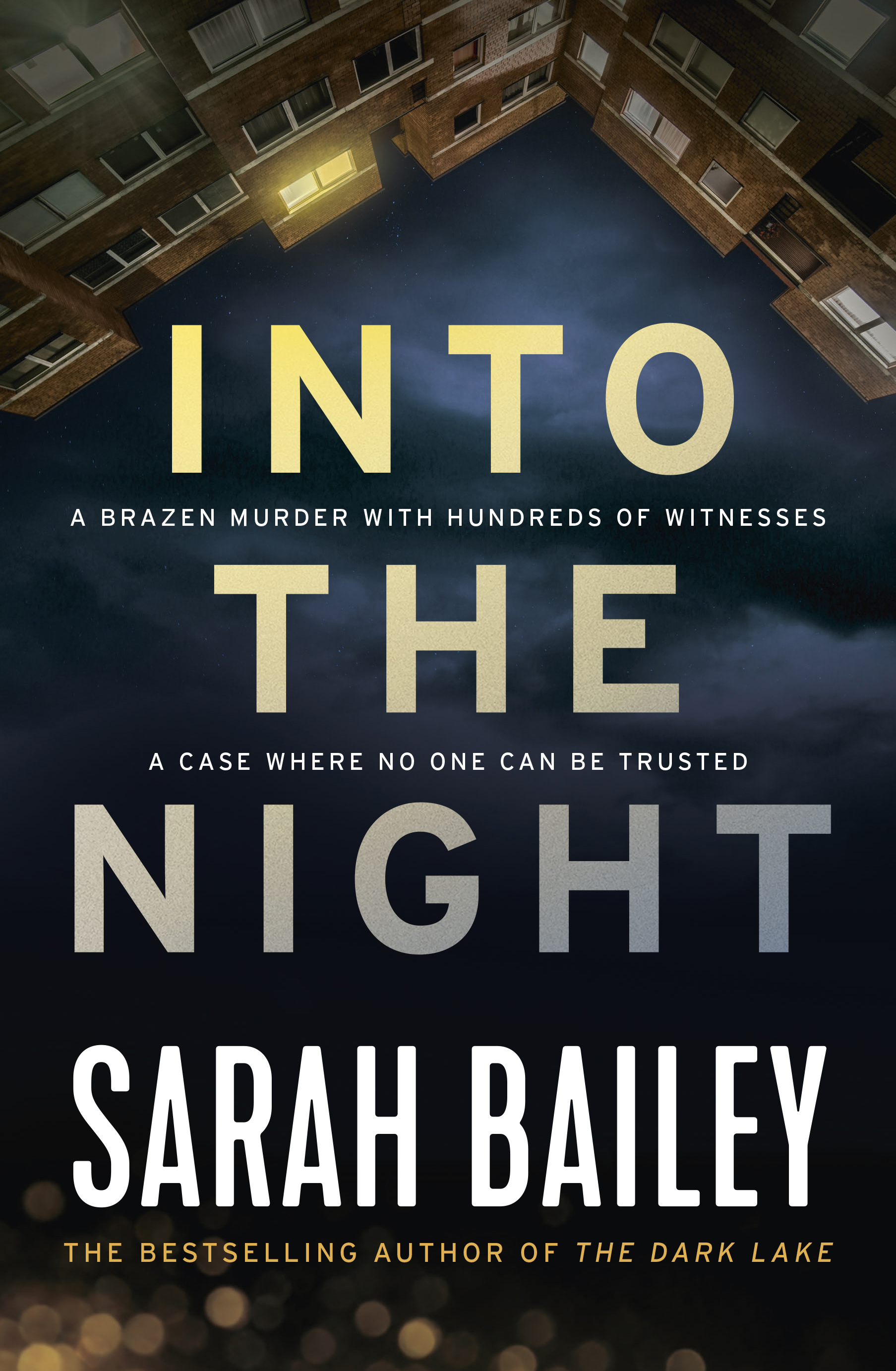 I reviewed The Dark Lake by this author not so long ago but actually, it was this book – her second Gemma Woodstock crime novel – that I picked up first. It just looked so interesting with its brooding Melbourne in winter setting; a damaged detective (Woodstock is hopeless at relationships, has more baggage than you can shake a stick at, including a young son she has left behind in the small town where she grew up); and everything’s new – new flat, new job, new city, new partner.

But you just have to read book one first. Into the Night begins with the murder of a homeless man and Sergeant Gemma Woodstock feels the pressure to close the case quickly so that other Melbourne homeless feel safe and the news media think the police care about those who slip below the radar. END_OF_DOCUMENT_TOKEN_TO_BE_REPLACED 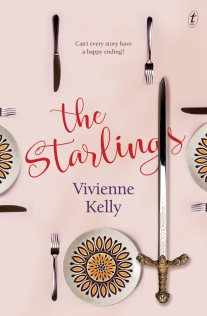 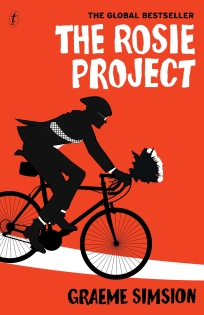 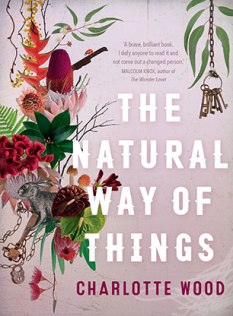 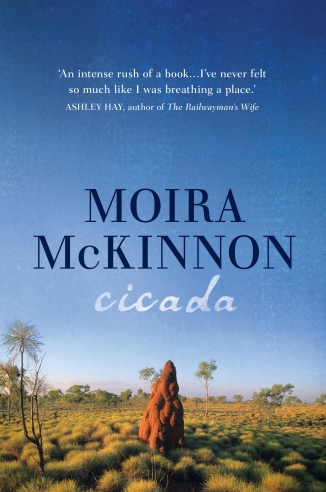 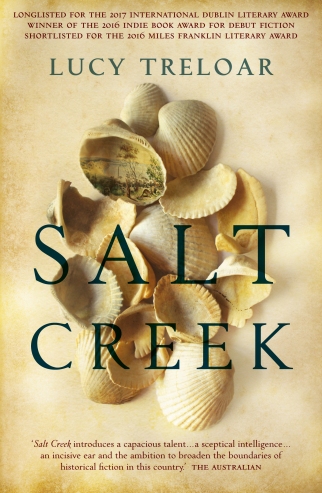 For a while there, I mostly avoided Australian fiction, fearing the characters would sound as if they’d stepped out of Kath and Kim. I was foolish, I know – I’d read some Tim Winton and Peter Cleary with enjoyment, so can only assume I’d had a bad experience  once somewhere along the line.

But lately, I find myself constantly returning to and even looking forward to new fiction releases from our neighbours across the ditch. Here’s a round-up of some of the Australian novels I would particularly recommend. END_OF_DOCUMENT_TOKEN_TO_BE_REPLACED