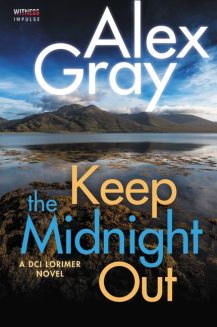 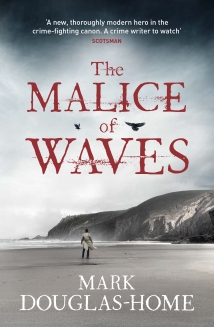 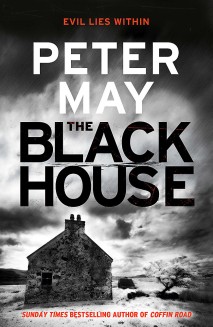 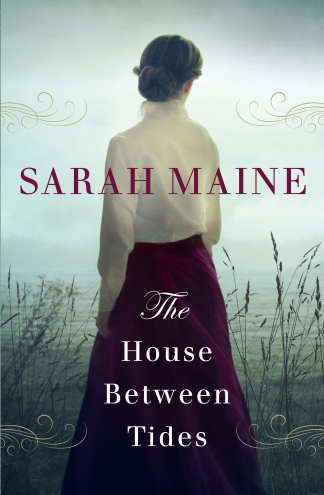 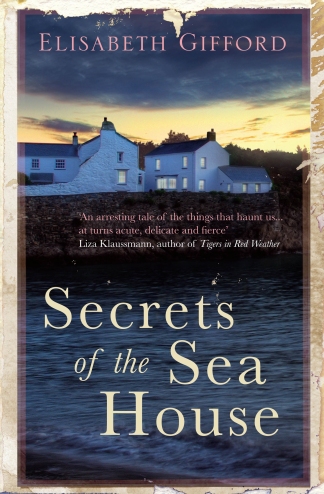 I’ve done it again – picked up a novel because it was set on a Scottish island. Not that I was disappointed. Keep the Midnight Out is a solid mystery novel featuring Alex Gray’s regular investigator, DI Lorimer. I enjoyed it so much I plan to read the rest of the series, even if I do have to cross the water to the mainland.

And while I do have ancestral connections to the Isle of Skye, I know I’m not the only one to really enjoy these Scottish island settings – the remoter the better. Once you’re on an island, cut off from super-fast broadband and other tricks of modernity, well, anything can happen and so often does.

Probably the first books that really got me hooked on Scottish island fiction was Peter May’s Lewis trilogy. Again these are crime novels, but May adds empathy and psychology in spades, plus a fair dose of nostalgia. Fin Macleod is the cop sent to Lewis to investigate the discovery of a body in The Blackhouse, a death which has similarities to a crime on his patch in Edinburgh. Fin had grown up on Lewis but had left with unresolved issues from his childhood and these come back to haunt him. The following books, The Lewis Man and The Chessmen involve new crimes, but continue Fin’s story as well. It’s a wonderful series, and I would happily read more Fin Macleod-centred mysteries, as he’s smart, energetic and the perfect troubled hero. And do watch the video clip on how May got writing The Blackhouse for a look at what inspired the novel.

Continuing with the mysteries, you can’t go past the Sea Detective novels by Mark Douglas-Home for evocative Scottish settings and an intriguing main investigator. Cal McGill is an oceanographer who studies currents to help people discover the origin of things washed ashore – usually bodies. He works for the police sometimes, but in The Malice of Waves, the Wheeler family employ Cal to help them find the body of their son, Max, who went missing off a remote Scottish island five years before. The locals are wary, and the family still unsettled by grief, so there are already lots of hurdles in the investigation. And just to make matters interesting, there’s a storm coming. McGill is an interesting chap in that he’s a bit of a loner, has regrets over having messed up his marriage and is struggling to move on. He’s also an environmentalist and easily gets on the wrong side of the police.

Secrets of the Sea House by Elisabeth Gifford is a mystery too, in a way – a story told in two time periods, beginning in the present day when Ruth and her husband take over an old house on the Island of Harris, planning to turn it into a B&B. But the discovery of a child’s skeleton under the floorboards leads Ruth to investigate what happened a hundred and fifty years before, when the house was owned by the Rev. Alexander Ferguson. He’s a young minister caught up in the politics of the day, in particular the land clearances that sent so many crofting families from the island to begin anew in Canada and other parts of the world. There’s tragedy and grief in the historic story, but Ruth has plenty of her own baggage from an unhappy childhood to come to terms with, as she and hubby await their first child. A gripping read with interesting characters and loads of atmosphere. Plus mermaids.

The House Between Tides by Sarah Maine follows the story of Hetty Devereux who inherits an old house on a remote island in the Hebrides. Hetty has thoughts of turning the house into a hotel, but it is dangerously derelict and to make matters worse, a skeleton is found under the floorboards (yes, again!). The story flips back to the arrival of the house’s owner, Theo Blake, with his young bride, Beatrice. While the two were happy in Edinburgh, back on the island the shadows of the past threaten to disrupt the peace and frequently send Theo into bouts of rage. Theo was once a brilliant artist but his career seems to have hit a wall. Sarah Maine shines at creating the atmosphere of this island retreat, so you can smell the salt on the wind and hear the cries of the birds – a book where the island setting is truly the star of the story.