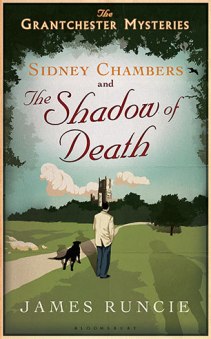 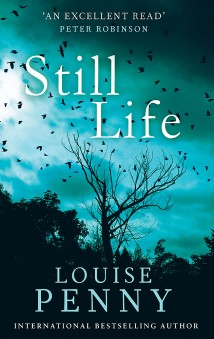 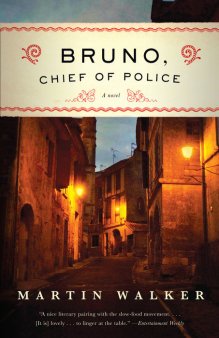 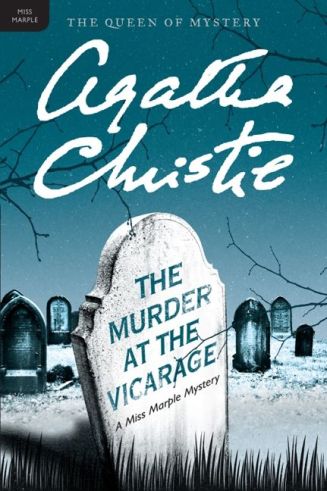 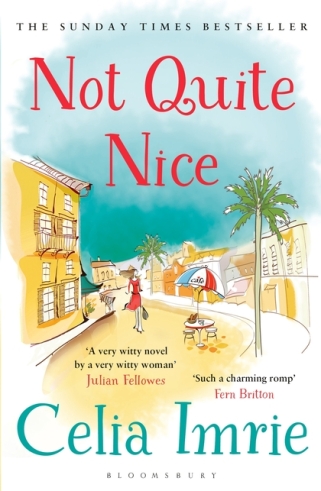 When reading it is wonderful to be lured into a novel by a charming location – quaint English villages, coastal towns, places that don’t even appear on the map but keep drawing you back when you find them. Imagining a quirky setting and the people who live there must be fun to write too and once you’ve created it, how hard it would be to leave, never to return. No wonder so many book series centre around a place. Here’s a few series that have wonderful settings I happily return to again and again.

Three Pines – Inspector Gamache sometimes has to solve a crime in another part of Quebec, but it always this tiny village on the Canadian-US border that is the setting for the most dramatic incidents. There is the bistro and B & B where Gabri and Olivier serve lovingly described meals; big-hearted Myrna’s second-hand book shop to help you while away an hour or two, a haunted house, a village green, a chapel with a particularly poignant memorial to WWI, and surrounding woods where you might come across a bear or a hidden cottage with a stash of treasure.

St Mary Mead – Agatha Christie gave to one of her favourite sleuths all the means to solve the most baffling crimes by placing her in St Mary Mead, a village where Miss Marple finds so many likenesses to characters living beyond it. In this way, St Mary Mead is like a microcosm of the broader world (at least circa 1955), and who better to observe the darker side of human nature than Miss Marple over tea at the vicarage and conversations at the butchers. Her little comments about what the chemist’s wife did, or Lady Whatnot’s maid said are often crucial to the solving of the trickiest murders.

Grantchester – James Runcie’s Sidney Chambers mysteries centred on Grantchester and Ely are not just about a place, they evoke a time as well: post-war Britain and the following few decades. And it is like stepping back in time with Sidney’s fondness for the jazz of Sidney Bechet, changing fashions, the advent ‘women’s lib’ and hippies! But it is all the more real against the backdrop of a place with such a rich cultural history as Grantchester. The reader accompanies the amateur sleuth for walks along the river meadows, to the pub for backgammon with police mate Geordie Keating, as well as the little lanes of his parish, the shops and the nearby country homes. Grey flannels, tweeds and a hint of pipe smoke.

I can think of two series made wonderful by being set in France. Bruno is Chief of Police in the town of St Debis in the Périgord and  author Martin Walker knows his stuff when it comes to local colour, food and wine, and the history of the region. The series numbers fifteen titles now, so plenty for Francophiles to enjoy. Actress Celia Imrie imagined the world of the English ex-pat in search of a pleasant place to retire that is light on the wallet in her debut novel Not Quite Nice. It is witty and charming – the kind of book to relax with and seen through the eyes of a new arrival, the South of France comes to life. Imrie couldn’t totally abandon the fictional town of Bellevue-sur-Mer so along came a sequel, Nice Work (If You Can Get It).