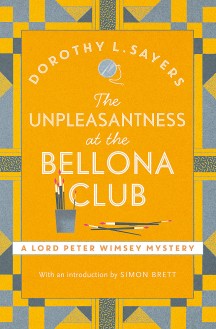 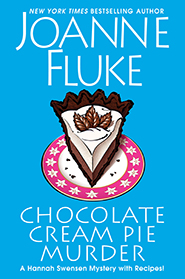 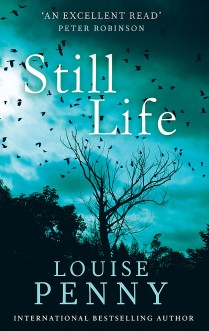 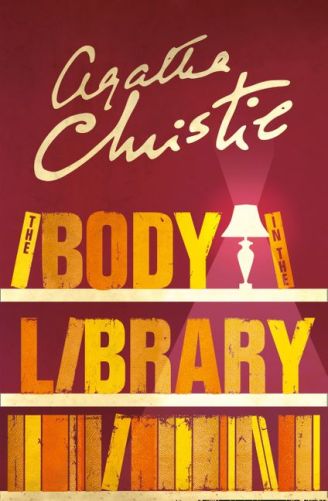 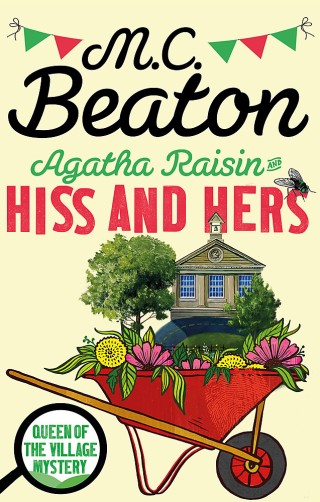 The cosy mystery novel has become one of the most popular trends in online publishing, probably pipped only by assorted romance genres. But what makes a murder mystery cosy? I’ve read a few over the years and have come up with a list of common features:

4 thoughts on “Cosy or Not-So-Cosy? That Is the Mystery”